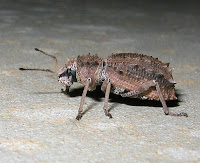 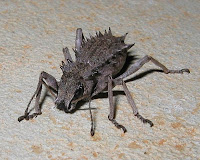 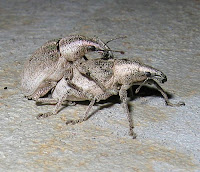 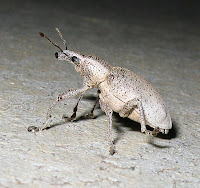 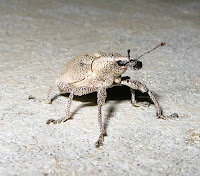 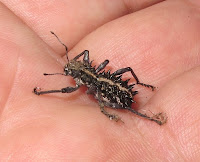 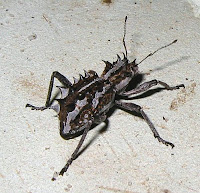 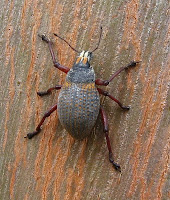 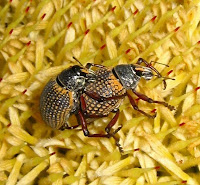 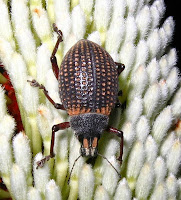 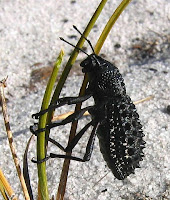 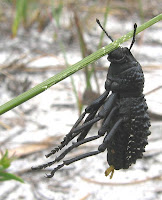 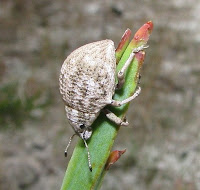 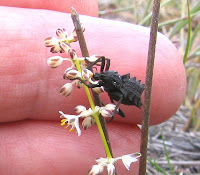 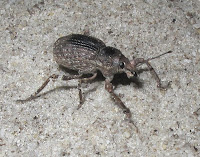 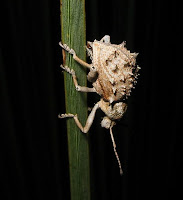 
Weevils are one of the most common beetles that are divided into a number of smaller family groups in the huge superfamily Curculionoidea, Curculionidae or the True Weevils is one of these families. However, Curculionidae is not only the largest weevil family, but is the largest animal family in the world with over 40,000 described species and probably a similar number yet to be. Australia currently has around 6500 known species.

True weevils most obviously differ from other weevils by having antennae that are clubbed and elbowed, with the scape (first antennae segment) much longer than any other segment. Their snouts can be long or short, although I have separated those with long snouts into a separate post. These beetles are plant eaters with different species eating different plant parts (living or dead), or feed exclusively on certain plant species. The larvae mostly bore into the leaves, stems, seeds or pods of the host plants and for this reason some are pests of agricultural crops, although most only consume indigenous vegetation.

Curculionidae spp. come in a wide range of sizes from 1.5 - 65 mm in length (1/16”- 2 ½”), although mostly around 1 cm (3/8”) or less. They differ in color, markings and ornamentation with some species being quite spectacular. As can be seen above, the male mounts the female from behind, which I would imagine could be quite awkward for long spiky species. With this in mind and shown above (first two photos), some individuals have long and others much shorter spikes, which may indicate a gender difference.

Further reading: A Guide to the Beetles of Australia by Hangay and Zborowski.

Posted by William Archer at 6:06 PM